What’s behind the philosophy of New Years’ Resolutions?

At the beginning of the new year, there is always a boom. People sign up in a gym like crazy, buy planners in order to be more organised, find new diets and promise themselves “I’m going to be a better version of myself this year”. Then, the pink bubble breaks as the January or February passes over and our resolutions go down with the trash. Sounds like a known scenario? 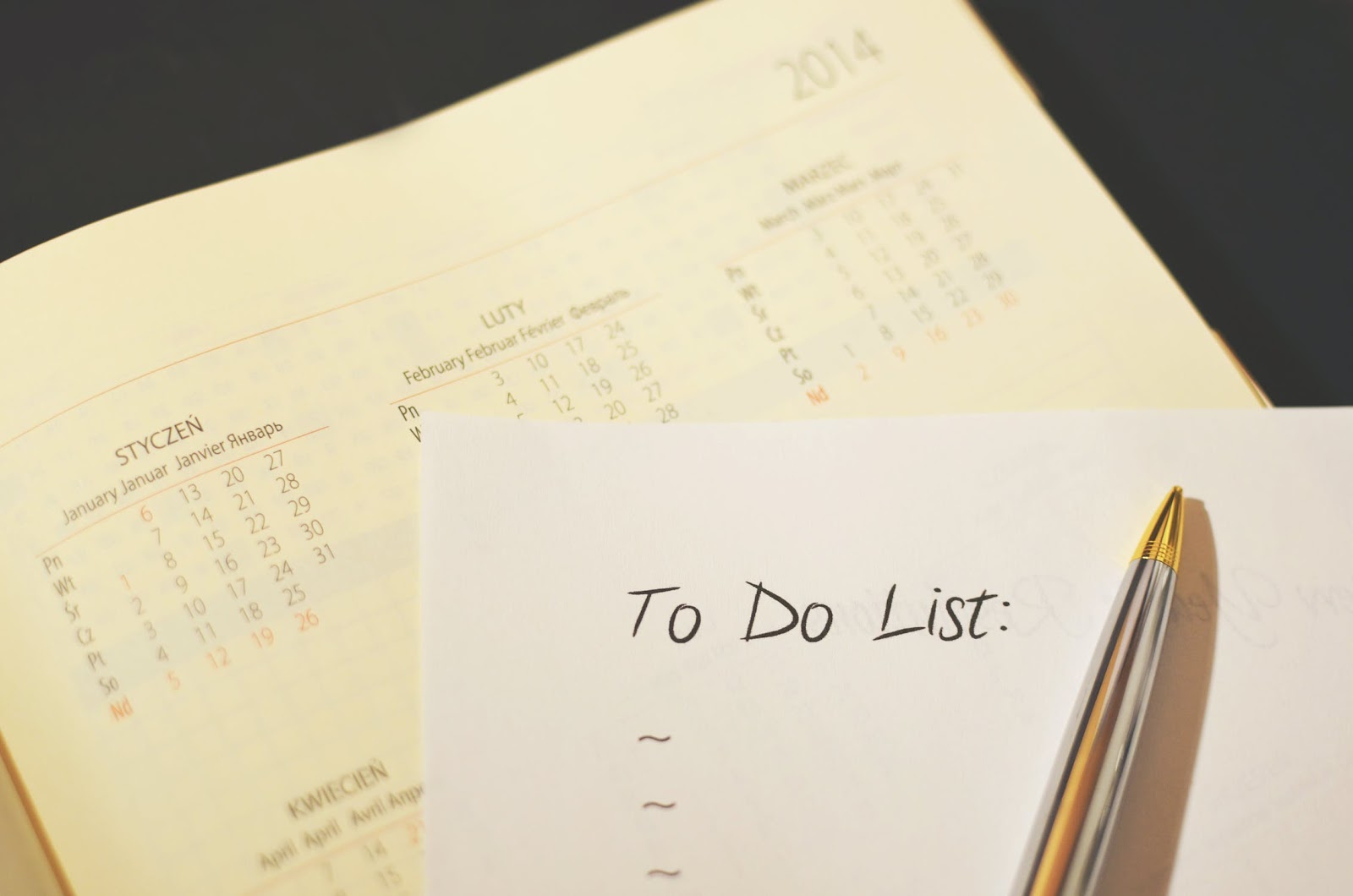 Where that thinking came from

According to Maxwell Maltz, an American plastic surgeon, you need 21 days to get used to a new situation (read: new habit). He got to know this through his experience on plastic surgeries and his patients already in the 50s. Later on, this theory was immensely popularised and arrived in Europe where it was implemented and repeated like mantra through years. Working hard on forming a new habit for 21 days should be enough for you to check whether you like the new activity and decide that you are ready to introduce it to your life on a daily basis. However, this rule doesn’t need to be stuck to everyone. People are driven by different kinds of motivation and goals they set. 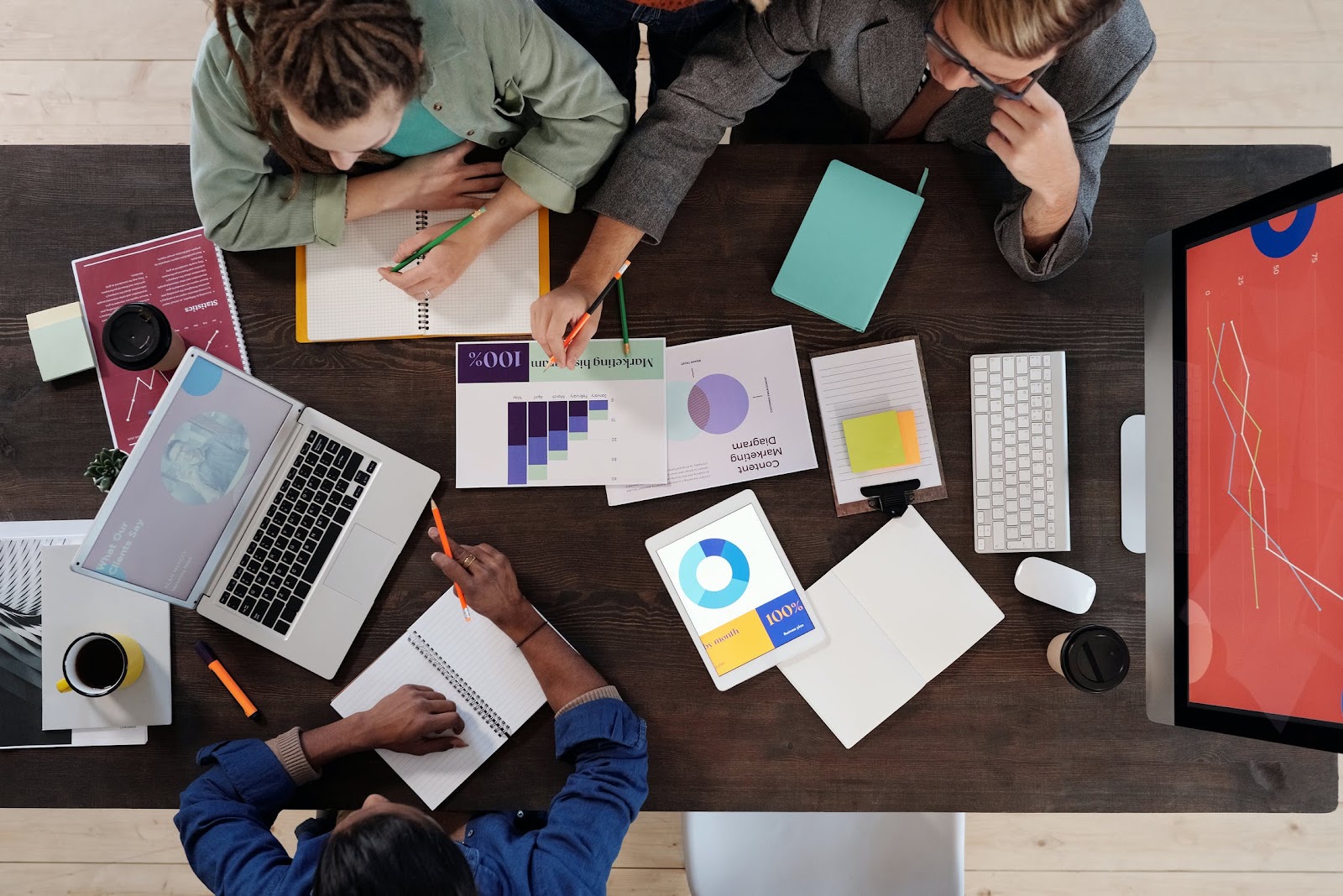 We’re just taking the same challenges with the same actions that simply don’t work. How does it end up? Effortlessly. It was already Einstein who said: (...)insanity is doing the same thing over and over again and expecting a different result .

Important is to conceive a plan of another form than you used to do. Learning is a long process that is based on repetitive patterns of ups and downs until you get it right.

What’s more, motivation is not the only thing that fails. Lack of planning and critical mindset have also their roles in that story. What is wrong in our approach?

Basically, we aim to do too many things while the day still lasts 24 hours, we’re getting overwhelmed and giving up what we promised to ourselves. Besides, in the parts of the world where in January there is not enough sunlight in this time of the year, people are lacking in vitamin D, the organisms are fighting for warmth and it’s harder for us to get our moods boosted. It’s not rocket science, is it? 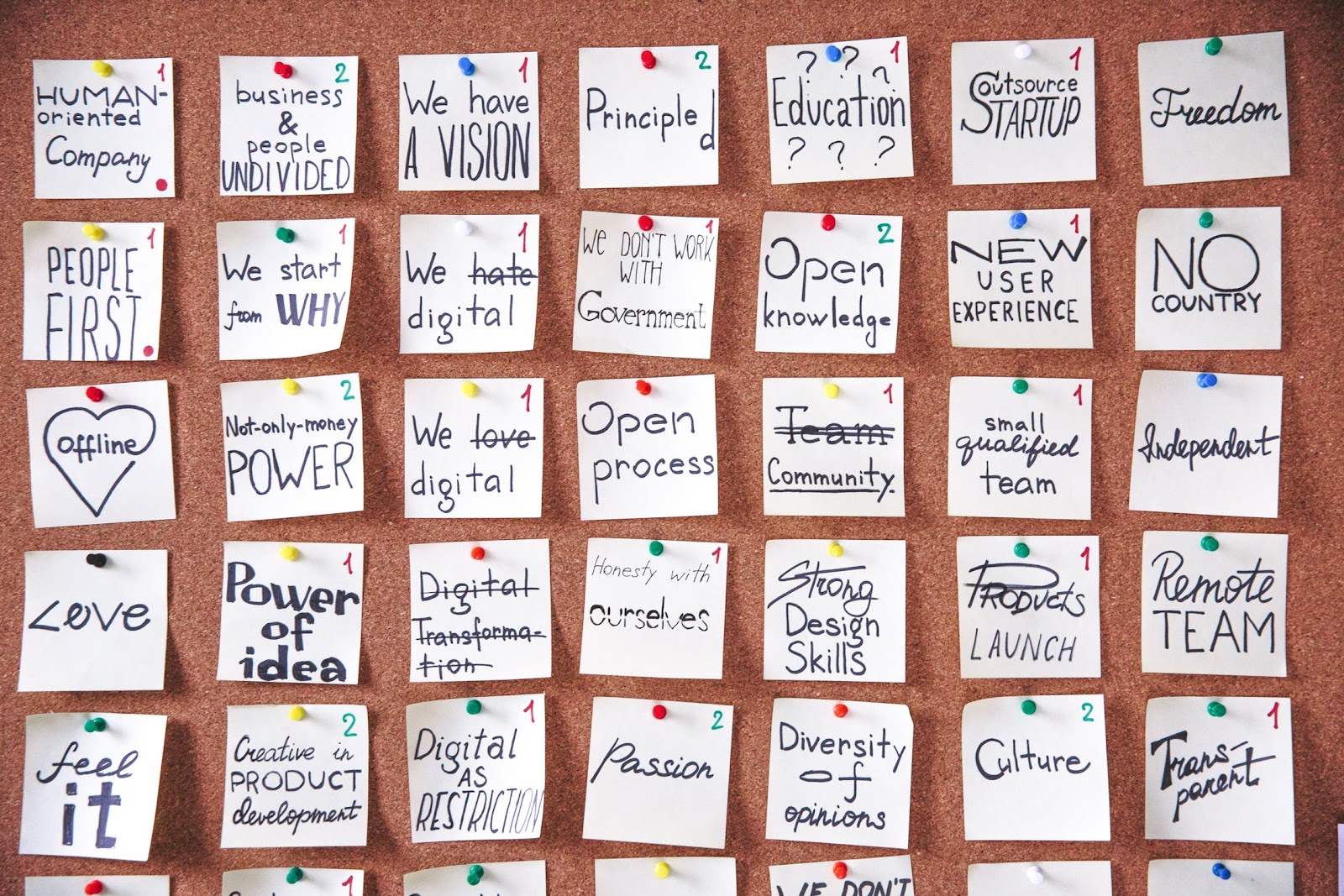 But don’t let the winter season be your main excuse. We won’t extend our daily capacity by scrolling down the Instagram feed. Instead, try to think about the blockers that prevent you from forming a new habit. Consider to divide your week into fields of activities you have to do and the ones you intend to do. Which of these fields is going to suffer most when you fail in your resolutions? Even the best organised people in this world are not able to do plenty of tasks when the number of assigned tasks exceeds the amount of time we have during the day.

Conclusion - give yourself a room 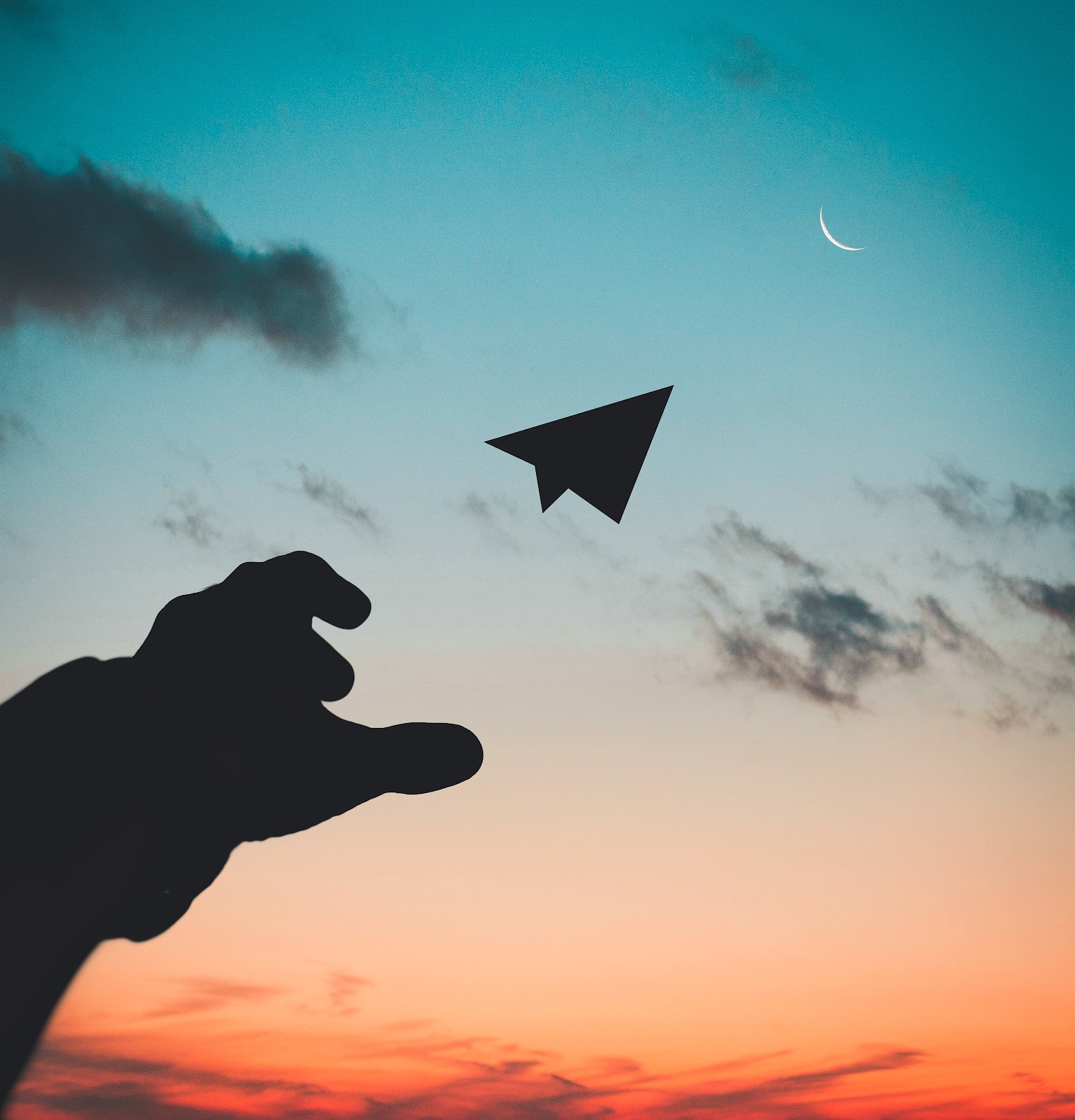 While we crave for an immediate change, let’s face it: we cannot change within one day, not even a month. Get accustomed to the fact that human will has its limits. In the moment of a crisis, seek for alternatives.  Revise your previous goals and answer yourself the following questions: what went wrong? Why did I give up after the first failure? Why did I not find the time? Check your notes, calendars where you previously put your ideas on. Next, categorise your ideas on a scale from 1 to 10. Do you see what is more accomplishable? Now, grab a cup of tea, write everything down and turn over a new leaf. Good luck!