The Council of Local Representatives is the supreme authority of the Association. The CLR is represented by: regular members – representatives of local sections (with carrying vote) and support members, honorary members, and invited guests (with advisory vote). The CLR is convened at least twice each academic year by a member of the Board.

The CLR also votes on the selection and dismissal of the National Board members and the members of the Board of Audit. In case of an ESN Poland member’s candidacy to the Board of ESN AISBL, the CLR approves it.

Delegates are entitled to vote at the The Council of Local Representatives (CLR), among others, over candidates for the ESN Poland Board. 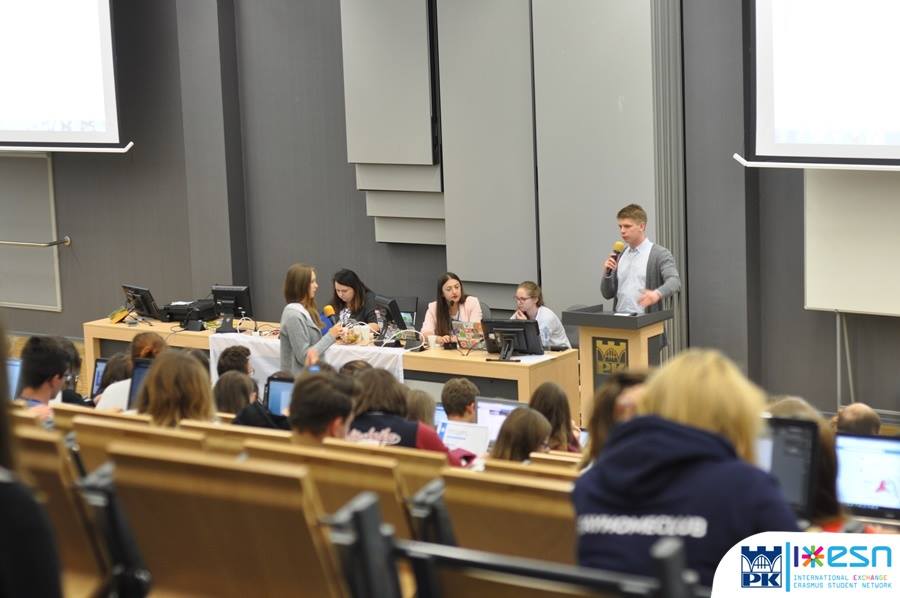 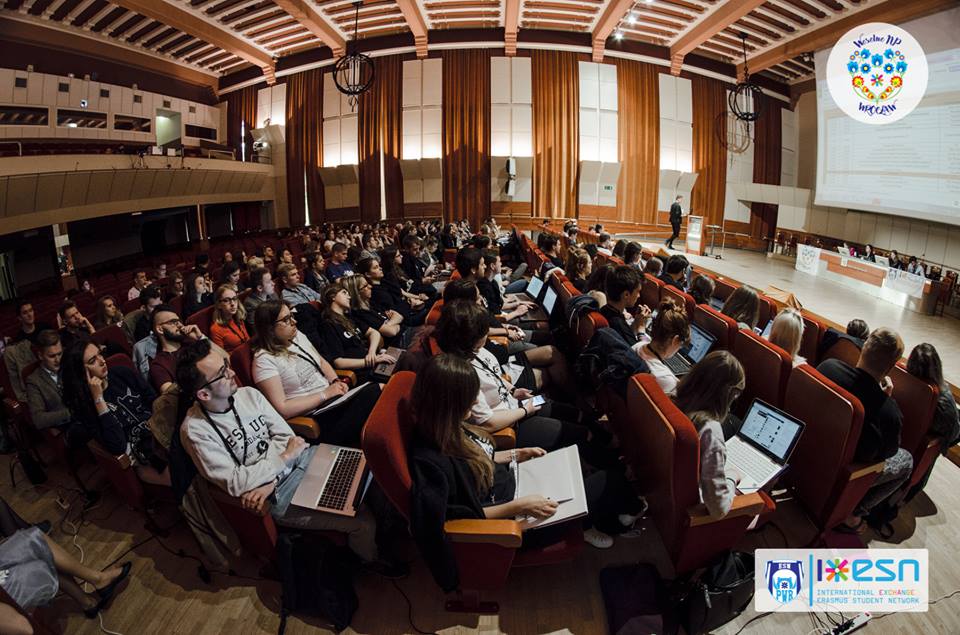